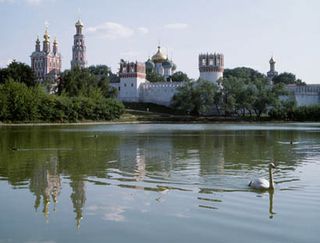 Despite the fact that we prefer good news, sometimes events of a negative and downright scary nature occur, and AmeriSpan still wants its students to be informed. As you may have already heard in the news, there was a bombing at Domodedovo Airport in Moscow. Here is the BBC article on what happened: http://www.bbc.co.uk/news/world-europe-12268662

Luckily, we have received word from our Moscow partner school that everyone there is ok and that the school is running on schedule. They had this to say:

"We all – staff and students are fine, no trips were planned for this Monday. We are all shocked and saddened by this senseless attack on innocent people. We send our sincere condolences to all those who have suffered in this dreadful outrage.

We know from earlier attacks that this will not deter Moscovites from continuing their normal life.

While some flights into DME airport have been cancelled, the city is functioning normally and is as safe as it was before the attack."