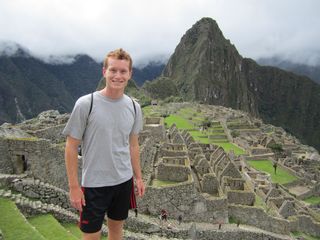 AmeriSpan has definitely noticed a huge increase in Americans choosing to study abroad – have you?

This huge trend has recently caught the attention of the Christian Science Monitor, who recently published an article entitled ‘Why Americans are choosing to study abroad in record numbers’.

“According to a report Monday by the Institute of International Education (IIE), 270,604 American students studied abroad for academic credit in the 2009-2010 academic year, an increase of nearly 4 percent over the previous year.”

The most popular study abroad locations are Britain, Italy, Spain, France, and China, with an increasingly global economy cited as the reason students are looking to give their resume the competitive edge of study abroad experience.