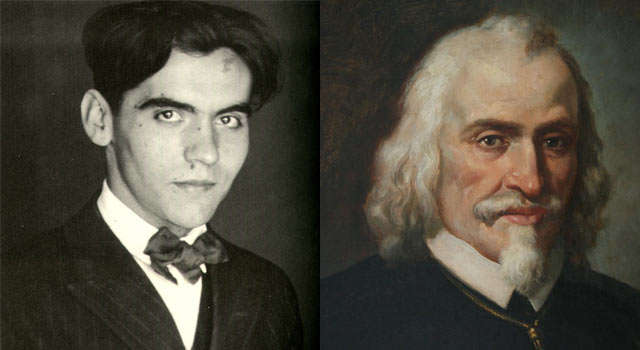 In the tradition of western art, Spanish literature undoubtedly stands proud on the podium of contributors along side its English, French and Italian counterparts. The oeuvre of discovered Spanish literature dates back as far as the 10th century and thus includes writings not only in Spanish and Medieval Spanish, but also in the various Semitic languages which at one point also flourished on the peninsular. Amongst that inexhaustible list of dramatists, poets and authors are to be found those distinguished Spanish names of Lorca, Calderón de la Barca, Lope de Vega, and of course plenty more, whose names cannot be left unmentioned whilst on the topic of the written arts.

Joining the oeuvre of the opera magna is the anonymous Cantar de mio Cid; an epic poem from the beginning of the 13th century, and the only work of that form which remains in its entirety. The following century, the Spanish nobility would give birth to an author in Don Juan Manuel whose iconic work El Conde Lucanor remains of both interest and relevance to the field of Literary Theory even today. The Renaissance would indeed bring the rebirth of literature through the revolutionary work of Miguel de Cervantes, El ingenioso hidalgo don Quijote de la Mancha, a piece that would go on to inspire works of artists to come: namely, the composer Richard Strauss and artist Pablo Picasso.

Of course, any effort to do justice to the appraisal of such a fine collection of art in so few words is only done in vain. The field of Spanish literature is understandably one both so vast and so varied that one can only claim to have expertise over it all in pretence. Ever aware, as you must be, of the challenge inherent in combating this field of studies, Enforex offers a course in Spanish Literature which combines Spanish language classes with the in-depth study of its literature. After all, what is language without literature?