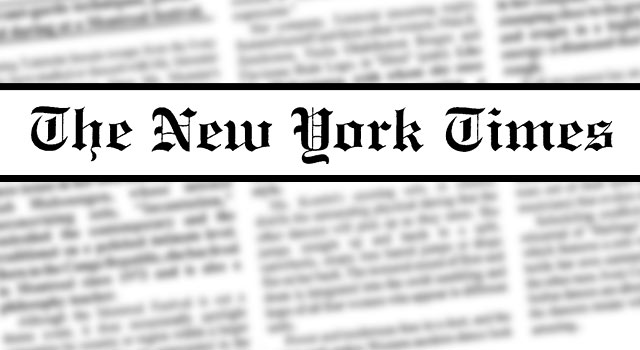 Amerispan recently featured in the New York Times! An article entitled “Single for the Holidays” by Stephanie Rosenbloom discussed in depth the benefits of travelling alone as well as some of the best solo traveler destinations. It seems that Rosenbloom is experienced in the field of “flying solo” and would recommend it for the following reasons:

Amerispan offers over 15 languages in more than 45 countries throughout the Americas, Europe, Asia, the Middle East, Australia and Africa. Not only is knowledge of a second language a hugely gratifying thing to have, but you will be more marketable and have more career choices than your monolingual counterpart. What’s more, your travel experience will be utterly transformed: Spaniards are kindhearted and hospitable and if you can speak their language, you will find that you receive a much warmer welcome than your monolingual counterpart.

According to Rosenbloom, some of the best solo traveler destinations are as follows: