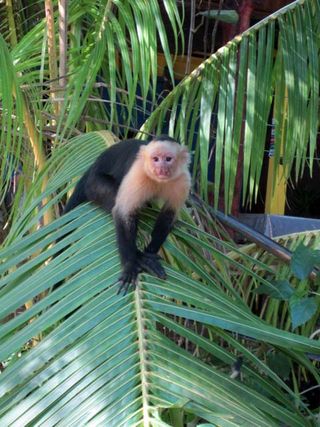 A few weeks ago, the Huffington Post published an article entitled "Costa Rica and the Quest for Pura Vida", which entails author Richard Bangs' accounts of his many journeys throughout the country and the beauty and wonderment that always brings him back. The quest for "Pura Vida" also tends to be a common theme in the participant feedback from AmeriSpan participants who learn Spanish in Costa Rica.

The nature and peace found in Costa Rica rivals that of its neighboring countries because its government has ensured that much of its land remain preserved and well nourished. Remarks Bangs, "How did Costa Ricans fend off the miners, loggers, farmers, burners, developers and others who have felled and flattened rainforests around the world? How did they trick time?"

Costa Rica is a wonderful place to surround yourself in nature's beauty – and not a bad place to study Spanish, either! Monteverde is a hugely popular site for those who want an in-depth tour of the rainforest and proximity to the country's largest national park.


Learn about our Monteverde Spanish school

See where you can learn Spanish in Costa Rica